… and best wishes for a happy, healthy, and prosperous 2022!

Here a few things we’ll be bringing you in the new year, as part of the free Mainspring Press Online Reference Library:

The first deeply detailed discography of John Fletcher’s ill-fated label — including all the derivative Black Swan, BD&M, and client-label issues; pseudonym unmaskings; release dates; and even some exact recording dates from the files of Ed Kirkeby (who in his pre–California Ramblers days booked Olympic sessions for artists ranging from Nevada van der Veer to Fred Van Eps). 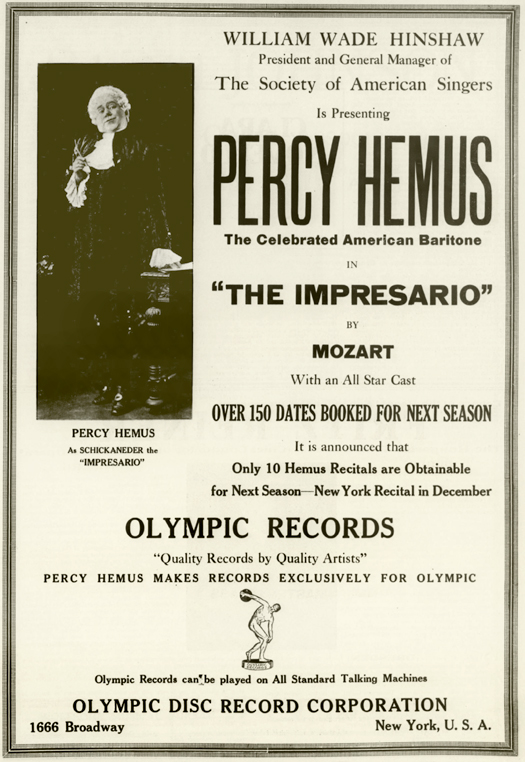 HERBERT BERLINER AND THE COMPO COMPANY IN NEW YORK: The Compo-Series Masters (1926–1927)

For two years, Herbert Berliner’s New York studio produced electrically recorded masters for Pathé and Gennett while those companies lagged in converting to the new technology. You’ll find all the details here, compiled from the original Compo Company documentation. 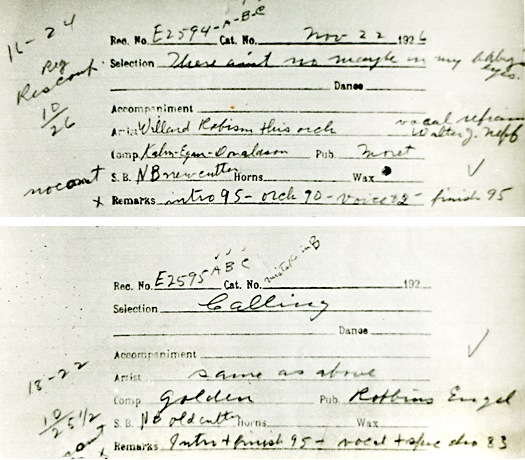 A thoroughly revised and greatly expanded edition of Mainspring’s 2013 best-seller, in a free new downloadable edition that now includes the small-diameter pressings, client labels, and special issues not included in the original print version.

See Victor Emerson at work and play, in personal photos from the Emerson family collection